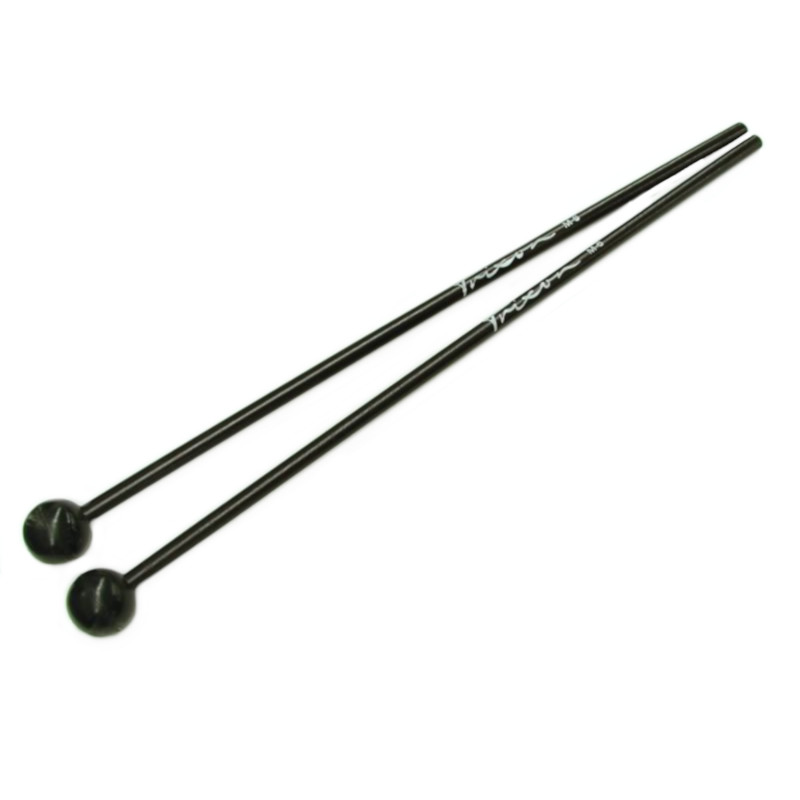 Karl-Heinz Weimer, coming from a musical family has very early had contact to percussion instruments. He studied tympany in Stuttgart. With his brothers and sisters he played in café-houses and filled the audience with enthusiasm by giving interludes on the xylophone. Later on at his military service, he went on being a tympanist by `drumming for Germany` – that`s the way he described it himself – at the 13th Ulans of Lüneburg on horseback. However his dream was building drums and drumsets himself.